Grains are often used in the manufacturing of quality dry dog foods, and one of the most commonly used grains is barley. So, if you’re wondering if dogs can eat barley, the answer is yes. However, this doesn’t mean that you should give them a steady dose of barley. Yes, it has many health benefits, but too much of anything is usually a bad thing. Generally, it’s best to give your dog barley in moderation. In fact, many owners are choosing grain-free food for their pets nowadays. Read on to learn why your dog can have barley and other grains in limited amounts. 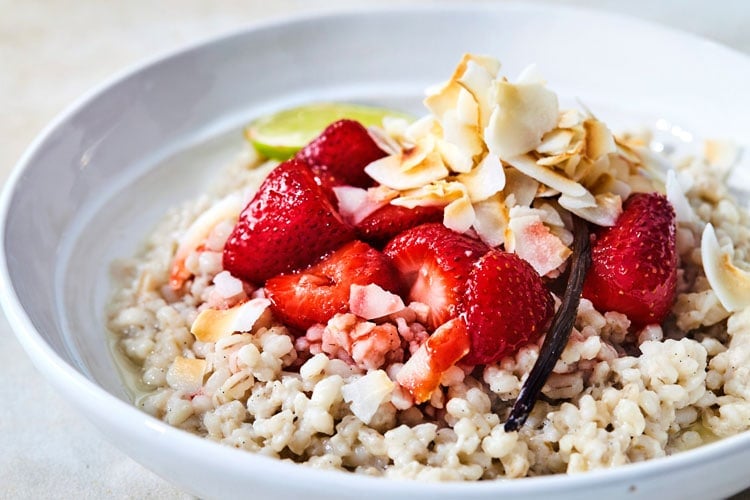 Barley itself is safe for dogs to eat. The problem usually lies with other ingredients that are added to foods that contain barley. For instance, many soups and stews are cooked with a number of seasonings that are not good for dogs. But, this doesn’t mean that all soups are bad for them and you can make your own with quality ingredients that are safe and healthy for your dogs.

Typically, I would use regular or pearl barley (which is basically barley with the outer hull and bran removed) for food recipes for my dog. Other types of barley varieties that are safe for dogs include:

In small amounts, barley grass is not harmful to dogs, and it contains many health benefits. Barley grass is rich is antioxidants and also helps with digestion. It can also be used as a natural laxative for dogs that are suffering from constipation. Barley grass is commonly known as “cat grass,” and you can give it to your cats as well. 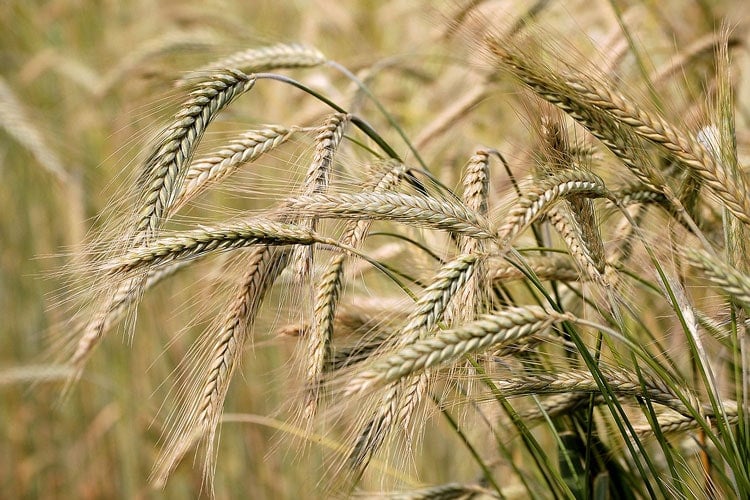 As long as you buy soup made specifically for dogs or make it yourself, barley soup is safe for dogs and can be a very healthy treat. For a simple recipe, combine barley with carrots, potatoes, and tomatoes in a saucepan with a cup of water over medium heat and cook for about 15 minutes. Don’t add any seasonings like garlic, onions, or salt (which are bad for dogs)!

You can make barley water by soaking barley in fresh water for several hours (usually four is enough). Afterwards, strain out all of the barley grain and you’re left with barley water that you can give to your dogs.

It’s believed that barley water can help dogs that are recovering from illnesses, surgery, etc. Barley water is also good for dogs that have kidney issues, and can help with abnormal urinary functions. If you’re feeling creative, you can give your dog a mixture of half barley water and half apple or carrot juice for a tasty and healthy treat. 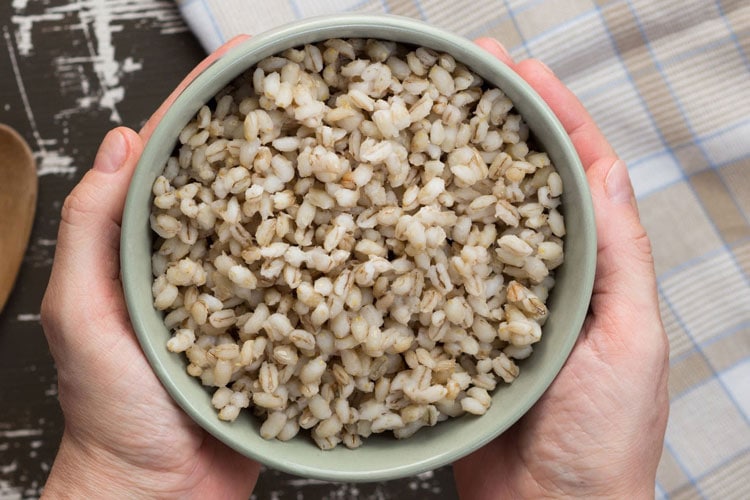 You can use barley flour as a substitute for regular flour if you’re planning on making your own homemade doggy biscuits. Barley flour is high in fiber and it’s sweeter than other flours which makes it a treat that your dogs will love!

Barley, in moderation, can be a healthy treat for your dogs. It has lots of fiber, antioxidants, and other micro-nutrients that are good for dogs. In addition, there are tons of creative and fun recipes that you can put together for any special occasion for your dogs.

It’s one of those ingredients that can be as simple as mixing cooked barley with your dog’s regular food or using your artistic energy to think of some great baked treats!