When you are enjoying a bologna sandwich, are you wondering if it is safe to share a little bit of it with your dog? Dogs really do love it but is bologna safe for dogs? When you come right down to it, bologna isn’t very good for us so it is safe to say that it isn’t the healthiest option for a treat for your dog.

Technically, dogs can eat bologna, but that doesn’t mean that bologna is good for dogs. A very small amount once in a while is unlikely to lead to any serious side effects but too much bologna is bad for dogs and can make them sick. 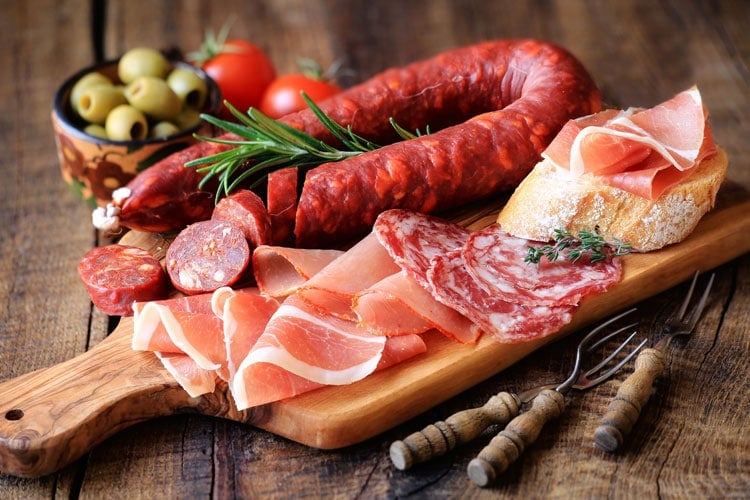 Bologna Is Bad For Dogs

Bologna is a processed meat that is loaded with salt and extremely high in fat, making it bad for dogs. While bologna does contain protein, your dog can get these nutrients from their normal dog food. They don’t need to have any supplements, unless recommended by a vet (even then, other protein-rich foods would be suggested).

Bologna is not a healthy treat for overweight dogs. In addition to being high in fat, it is also high in calories, as well as sodium, which is not good for dogs and can cause several health problems, including pancreatitis, which can be fatal. There are very few nutrients found in bologna, and it can even contain corn syrup. 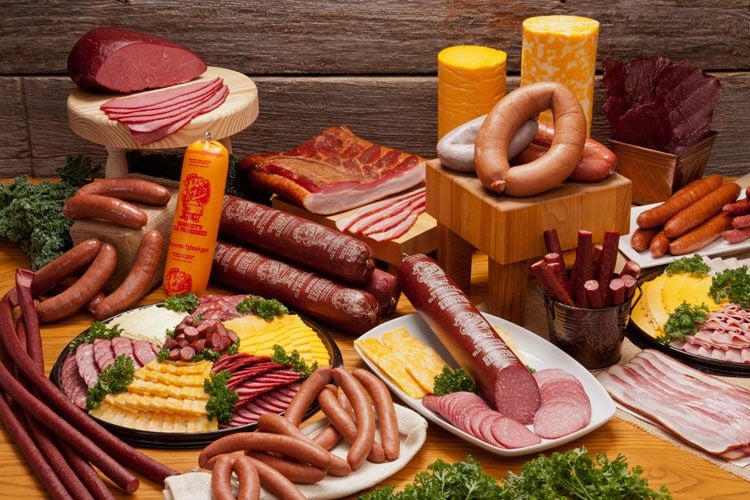 Bologna is often referred to as “mystery meat” because it is not made from a single meat source, and there are loads of additives. Everything is blended together to create a paste-like substance, which is then put into a casing, much like sausage.

Eating bologna and other processed meats on a regular basis can lead to a variety of health issues, both for humans and dogs. These can include, but are not limited to:

Bologna isn’t the only processed meat that you should avoid regularly giving to your dog. It is best to not give them any type of processed meats, including ham, pastrami, hot dogs, sausage, and various loafs such as macaroni loaf, cheese loaf, olive loaf, etc. 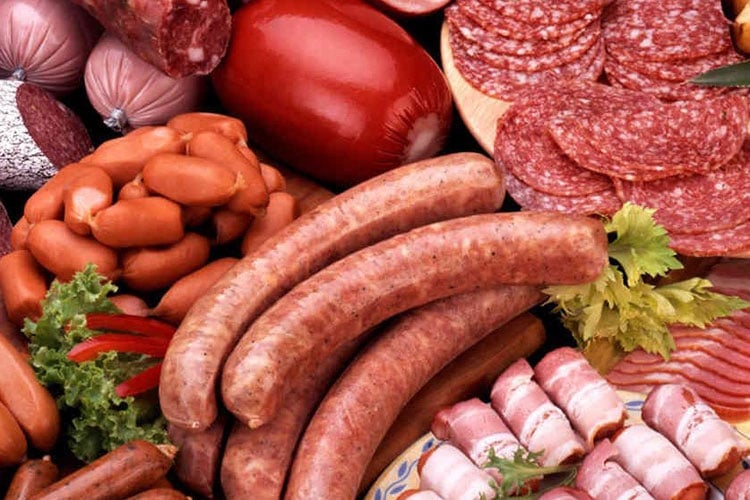 All of these foods can lead to the above-mentioned health problems, and they can lead to obesity, which comes with its own set of health issues.

If you want to give your dog the odd bite of bologna or other processed meats, it isn’t going to hurt them, but, it shouldn’t be given as a regular treat. Look for healthier alternatives that are appealing to dogs, as well as better for them.

Talk to your vet about healthy treats that you can give to your dog regularly, including healthy, fresh fruits, and vegetables. This is particularly important if your dog is overweight or obese, and on a restricted diet.