We all love to feed our dogs scraps from the table and many of these can be healthy for them. Unfortunately, ham is not safe for dogs to eat because it’s processed and contains a ton of salt, sugar, fat, calories, and preservatives. In addition, seasoned ham may contain garlic, cinnamon, or other ingredients that are frankly bad or even toxic when given to dogs.

Although ham appears on the surface to be a high protein innocuous treat, you should definitely refrain from giving any to your dogs. Even small amounts can make them sick! To help you better understand the health implications, we have created a guide on why ham is not a good treat for dogs. 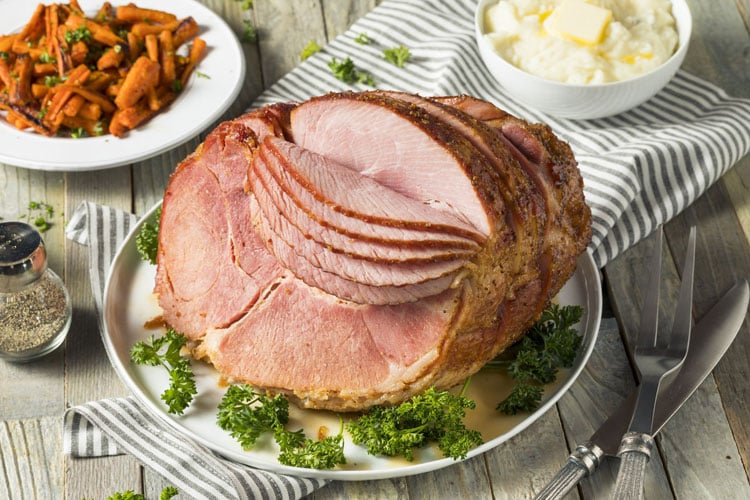 Why Is Ham Bad For Dogs?

Ham is bad for dogs, period. When you come right down to it, it isn’t overly good for humans to consume regularly either. But, with dogs, it can actually be mildly toxic and lead to stomach aches. If you feed your dog ham regularly, it could do some serious damage to their health. Sure, they look adorable when they are begging, and they can be pretty hard to resist, but if you really love your dog, you won’t give in with this particular food.

Pork is a meat that is high in parasites and is known to be “dirty” meat. In fact, many religions do not allow their followers to eat any pork products, including ham. Ham must be thoroughly cooked to ensure that the parasites have been killed. If you feel that you really must give in to your dog’s begging when you have ham, make sure it is only a small bite, and only do it once in a blue moon. 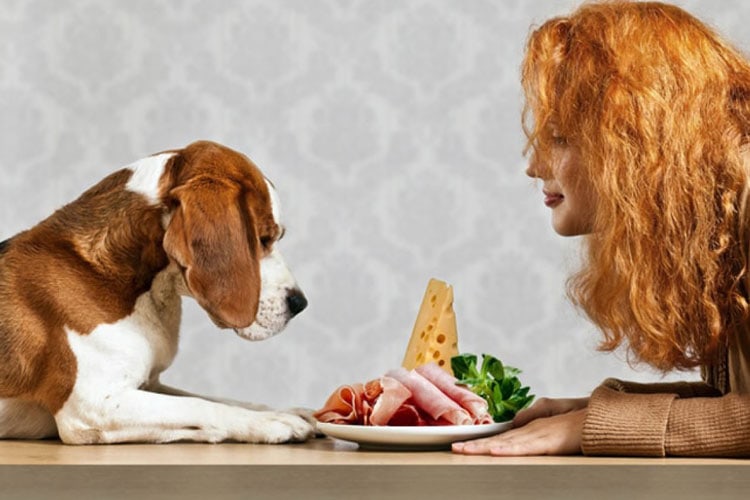 More Reasons Not To Feed Your Dog Ham

Ham is a processed meat, even when not turned into lunch meats. It is processed with brine, which gives it a very high salt content. Foods that are high in salt can lead dogs to drink too much water, and they end up bloated, which is unhealthy.

Ham is also high in fat, which is not good for dogs either. If you have been giving your dog ham, and your dog is obese, it is time to eliminate this food from his diet, no matter how much they like it. Ham can also be hard for dogs to digest, which is going to cause stomach ailments. 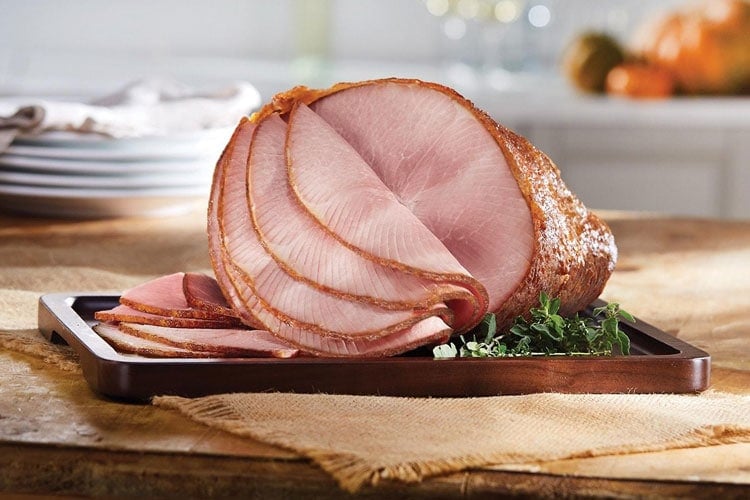 If you’re unfamiliar, ham hocks are the joints that connect a pig’s foot to its leg. These joints primarily consist of skin, tendons, and ligaments and are often used to flavor dishes. Ham hocks should not be given to your dog because it presents a choking hazard and may also cause stomach upset or bowel obstruction.

Similarly, ham bones are not good for dogs and you shouldn’t give them any. These bones can splinter and cause damage to a dog’s throat, stomach, or intestines. You should never give your dog cooked ham bones because the cooking process makes them more susceptible to splintering. 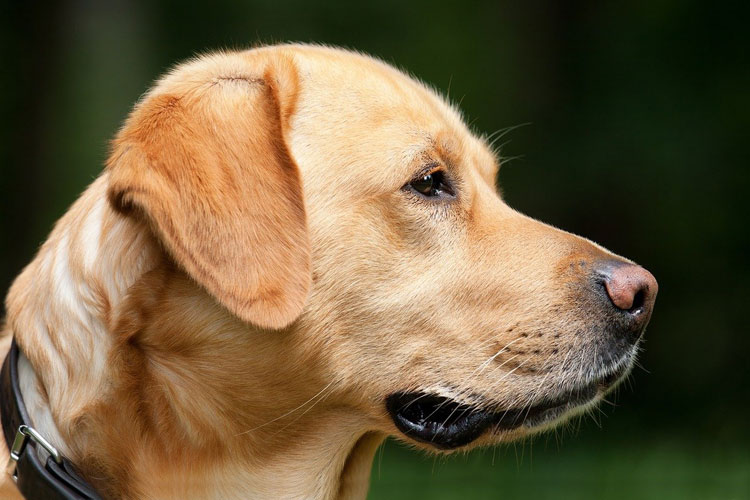 No, Dogs Can’t Have Ham

It is best to simply not give any pork products to your dog unless it is a very small amount occasionally as a treat. For instance, your dog may love it when you are eating bacon, but it is not good for him, even in the slightest, because it is so highly processed. Basically, if you are going to give your dog pork products, make sure it is from a cut that is not processed as much, such as a roast or a tenderloin.