We all know that chocolate can be extremely toxic for dogs but you may be wondering whether Nutella is also bad for dogs. No, dogs can’t eat Nutella.

Produced by Ferrero SpA, a company based in Italy, Nutella has taken the world by storm and has become a common staple found in most people’s pantries. Unfortunately, Nutella contains a number of ingredients that are not safe for dogs, including cocoa and sugar, and should not be given to your pup as a snack. 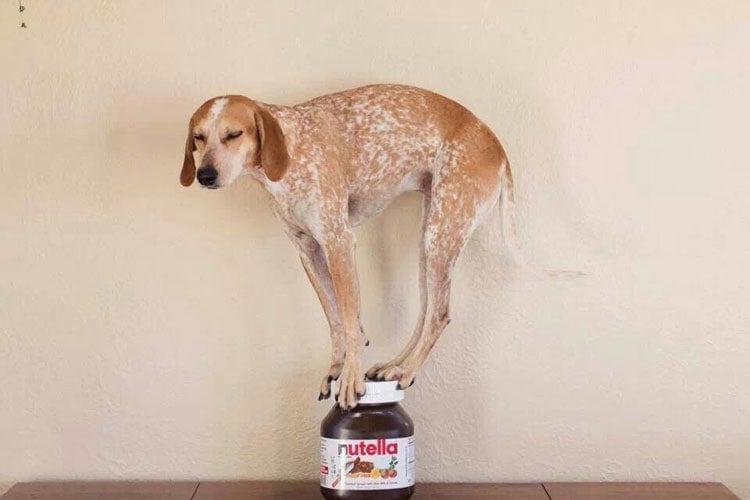 Is Nutella Bad For Dogs?

Luckily, it’s unlikely to be a serious cause of concern if your pup eats a bit of Nutella because it doesn’t contain a ton of cocoa. However, this doesn’t mean you should purposely give this to your dog as a treat.

Although Nutella doesn’t contain a lot of chocolate, it does have other ingredients that can also be harmful to dogs. Nutella contains a lot of sugar, which is not good for dogs, and can lead to a number of serious health issues, including obesity, diabetes, and heart disease.

Nutella is also high in fat, making it an unsafe treat for dogs that suffer from pancreatitis, and an unhealthy snack for dogs at risk of developing obesity. 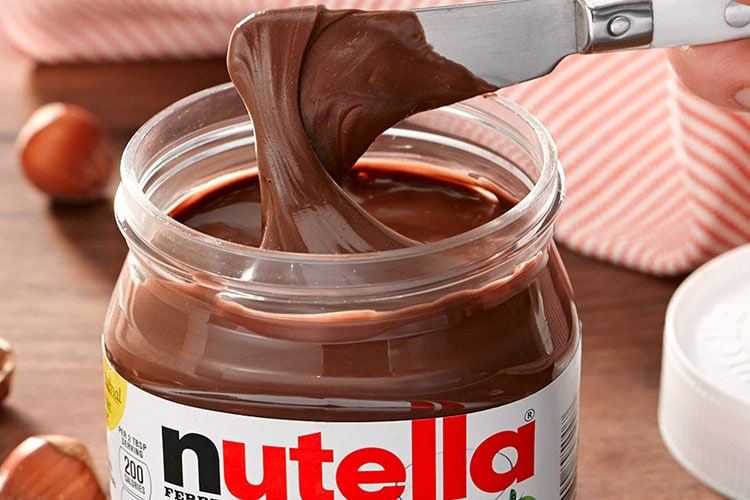 On the other hand, that same amount could put smaller dogs at risk of developing negative side effects which include: 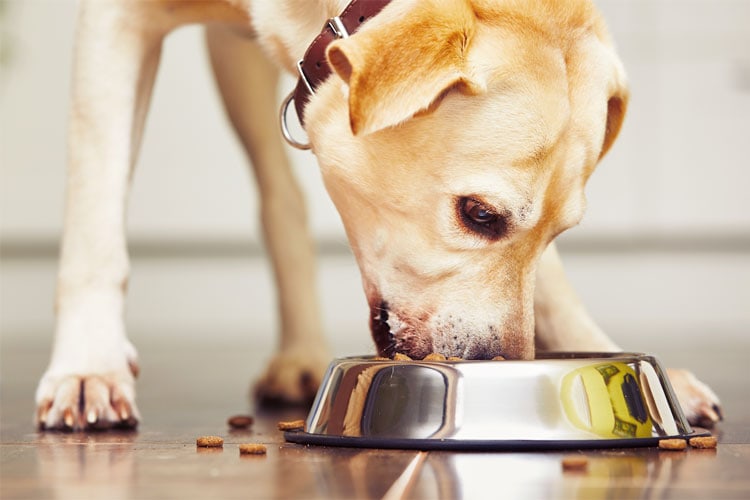 If you believe your dog has eaten some Nutella, you should watch them closely to see if they exhibit any of the above symptoms.

If you don’t notice any symptoms within a couple of hours, it may be necessary to induce vomiting. Your vet can help provide instructions on how to do this properly with a hydrogen peroxide solution.

If you want to give your dogs healthy, safe treats, you should stick away from Nutella. Although a small amount is unlikely to hurt them, dogs should never eat anything that contains chocolate.

If you believe your dog has ingested a large amount of Nutella, or any other product that has chocolate, you should contact your vet immediately to seek treatment, especially if they exhibit signs of chocolate toxicity. As a safer alternative, dogs can eat peanut butter in moderation, which also contains nutrients that they need in order to remain strong and healthy.