There has been a lot of historical debate about how dangerous sushi can be for a person’s health. We’re so used to cooking our meat to protect ourselves from the risks of developing parasites or getting sick from E. Coli that it often seems foreign to think of eating raw meat or fish. Luckily, sushi is safe to eat as long as it is prepared properly and the fish is fresh. But, can dogs eat sushi?

Most raw fish is OK for dogs to eat but you should be more concerned about whether dogs can eat wasabi, which like jalapenos is not recommended for dogs since it’s so spicy. Specifically, wasabi is bad for dogs because it can damage your dog’s mouth or stomach but it’s not toxic so it won’t poison them.

With a bit of attention on what’s included in your sushi, it is generally safe for dogs to eat and it can even provide a number of health benefits for your dogs. After all, fish is a healthy part of doggie diets, as long as it is the right type of fish, and is also loaded with nutrients that your dogs need. 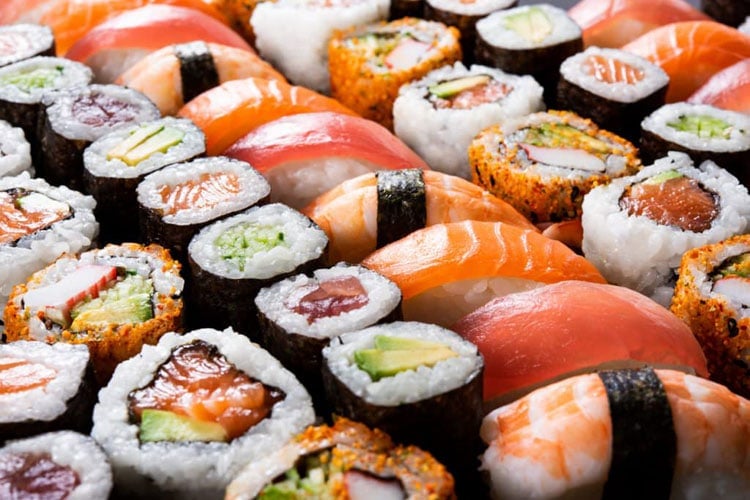 Health Benefits of Sushi for Dogs

Not all sushi is beneficial for dogs. However, they will definitely reap health benefits if it’s made from certain types of fish. For instance, some sushi contains raw salmon, which is known to be highly beneficial to dogs given its rich content of Omega-3 fatty acids.

Omega-3’s are great for dogs’ skin and coats and foods rich in these fatty acids like edamame, avocados, and pumpkin tend to be a great solution for relieving symptoms related to dandruff and itchy skin. In addition, these fatty acids will help make your dogs’ coats thick and shiny. 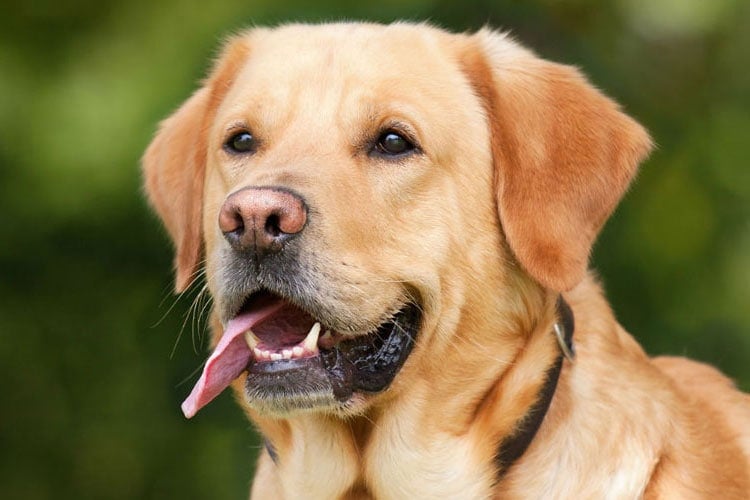 Omega 3’s can do a lot more than just keep your dogs looking healthy. They can also help to relieve and even prevent a number of diseases. In addition, they are anti-inflammatory agents that help reduce the risk of autoimmune disease as well as allergies. Omega 3’s are great for pain and swelling due to arthritis, and they can even help keep your dogs’ eyes healthy.

Another thing that Omega 3’s can do is protect against heart disease. Dogs that suffer from an arrhythmia or high blood pressure can benefit from having added Omega 3’s in their diets, and giving them sushi once in a while is a great way to make sure that they get plenty.

Risks of Sushi For Dogs

While there are many health benefits associated with feeding sushi to dogs once in a while, there are also some risks that you need to be aware of. First, many types of sushi are high in salt, which is not healthy for dogs. 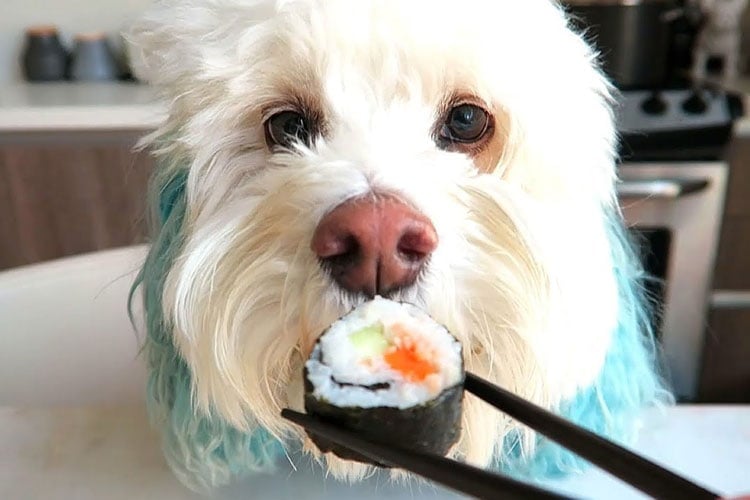 If you are going to give sushi to your dogs, make sure that it is not made using any soy sauce, which is loaded with salt. Also, sushi rice is high in simple sugars, and too much sugar can lead to obesity, diabetes, heart disease, and pancreatitis in dogs.

The biggest concern when it comes to giving raw fish to dogs is parasites. It is of the utmost importance that you are careful about where sushi fish comes from. If the fish has parasites, your dogs can become very ill, with symptoms such as nausea, vomiting, and it can even be deadly. The most common parasites in fish are roundworms, flukes, and tapeworms. 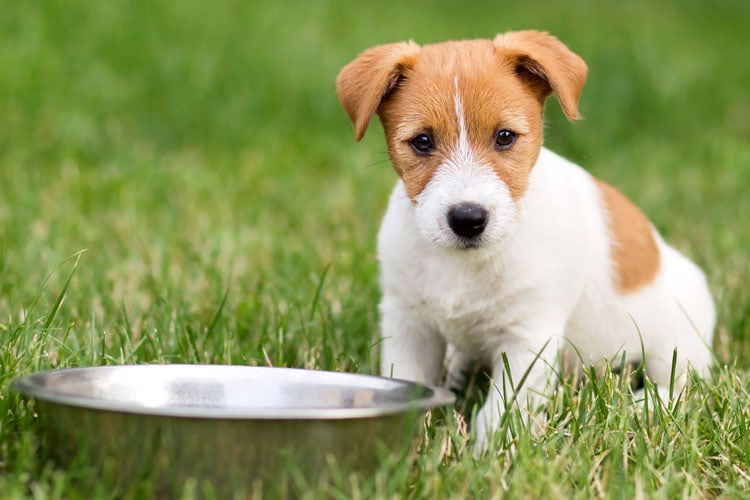 In addition, make sure to research what type of fish you’re feeding your pup. For example, tuna is not considered a safe food for dogs and you should not give your dogs raw tuna. This type of fish is known to have higher levels of mercury and can be harmful to them.

As long as you aren’t feeding your dogs a steady diet of raw fish, sushi can be a very healthy treat for them to have once in a while. While fish is loaded with protein, antioxidants and Omega 3’s, sushi also offers many other nutrients that dogs need. Just be careful about the type of sushi that you are giving them, and make sure that it is not loaded with salt, wasabi, or soy sauce.